COVID UPDATE: The Washington State indoor mask mandate has been lifted as of 3/12/2022. We are no longer requiring or enforcing wearing masks inside our hospital, though you may choose to do so as some of our staff also continue wearing them.

Would you like to switch to the accessible version of this site?

Don't need the accessible version of this site? 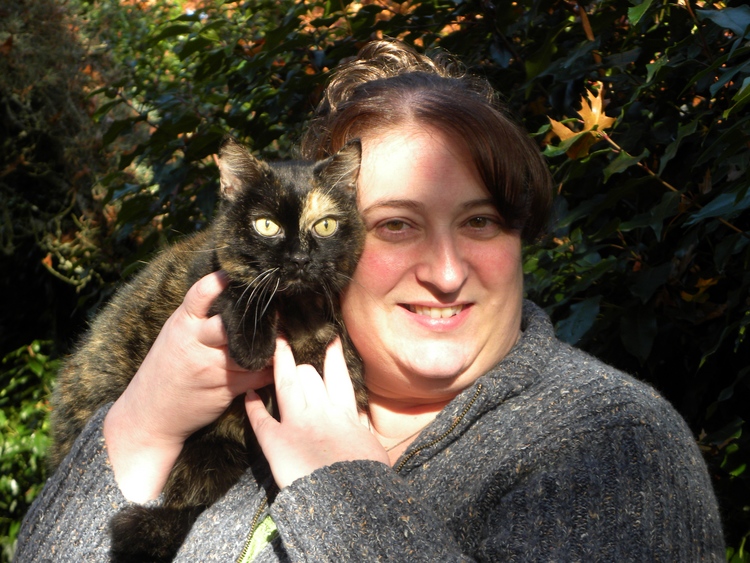 Mayme started working at Mountain View in 1997, after working as a vet assistant at a hospital in Yakima. She was promoted to Operations Manager of MVVH in 2002.  Born and raised in Aberdeen, she moved to the Lacey/Olympia area and still loves living in this area.  As a youngster, she always wanted to work with animals. She rescued everything from pigeons to deer.  She worked with and showed horses and volunteered at Paws Adoption Center for many years.  In her free time, she loves to read, listen to music, wine tasting, movies, and trying new things!  Her pet family is a 3 legged torte cat named Nonie, a rescue she adopted when her front leg was amputated after being caught in a mole trap. Her mastiff Nemo, who passed away in 2009, was a blood donor for Mountain View. He donated for 14 blood transfusions over the years, helping save the lives of many cherished pets. 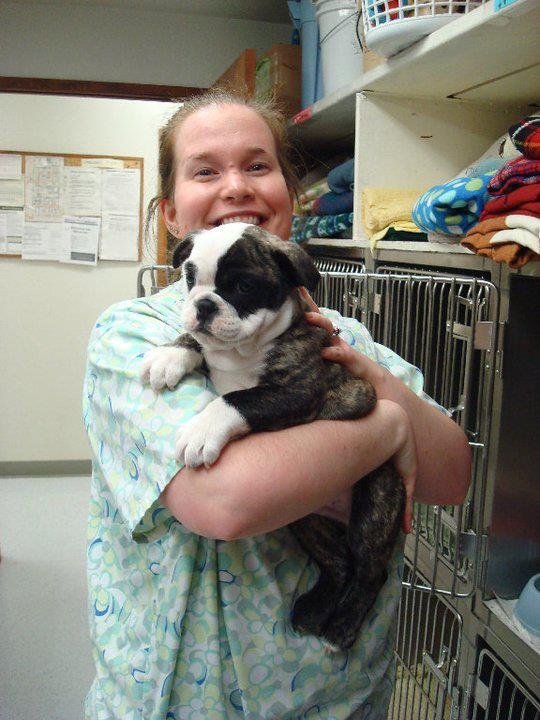 Nikki graduated from Pierce College in 2003 and is Mountain View’s most senior technician. She first learned about Veterinary Technology during a graduation project in high school. She had always known she wanted to care for animals, and after a job shadow at a local clinic, she was accepted into the Veterinary Technology program. Nikki loves dental cleanings, blood draws, IVC placements. Working with coworkers, clients, and patients are very rewarding to her and she loves to learn about the human-animal bond between our furry friends and their people.

Buffy always wanted to work with animals. After the encouragement of a close friend to follow her dream, she made an appointment to tour Argosy University in Egan, Minnesota. She applied and was accepted into the Veterinary Technology program less then a month later, graduating in 2010. Her favorite parts of the job are drawing blood, placing IV catheters, and working with exotics and pocket pets. Buffy is our go-to person when our most delicate pets need anesthesia. 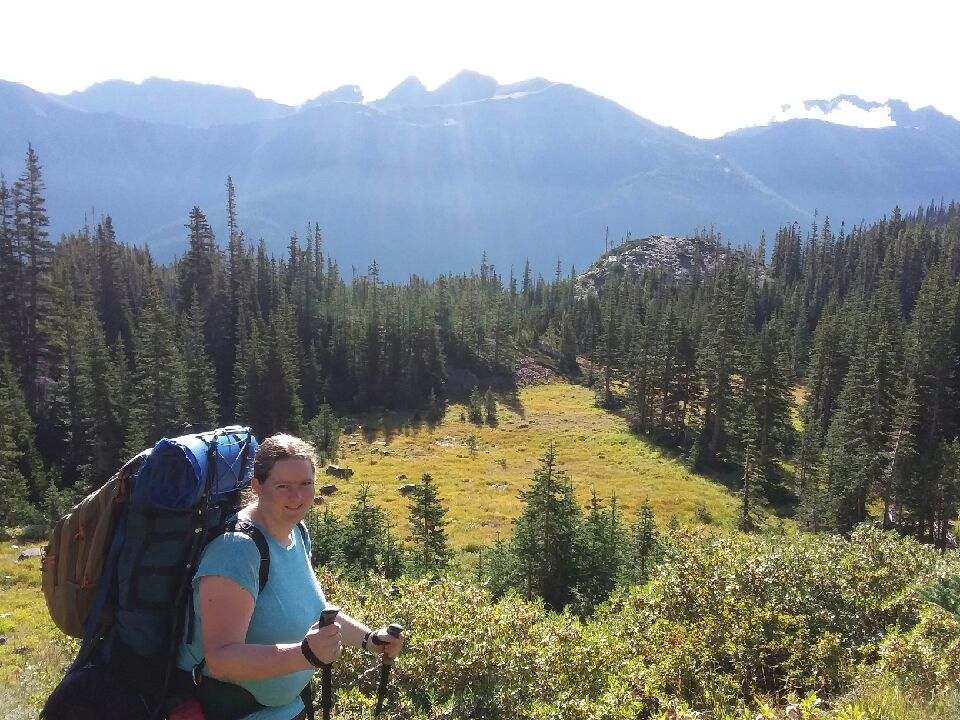 Beth graduated from Pierce College’s Veterinary Technology program in 2011. She knew she wanted to work in veterinary medicine since she was a young child, and after job shadowing at a few hospitals while in high school, her decision was made. Her favorite parts of being a technician are dentistry and radiology (taking x-rays).

Jacob started working at Mountain View as a Kennel Assistant in 2007. While he began studying for a degree in chemical engineering, he fell in love with veterinary medicine and decided to make it a career. He graduated from Pierce College in 2016. The best part of Jacob’s day as a Veterinary Technician is working with pet owners, to teach them how to keep their pets healthy.

Cheryl attended Western Technical College in Sacramento, CA, receiving her degree in Veterinary Technology in 2005. When she was a child, a neighbor who owned show rabbits took Cheryl under his wing. Through caring for his rabbits, and also his cats, she learned how much she loved working with animals. To this day, her favorite part of being a technician is seeing kittens!

Janessa is a local from the Olympia area, but has experienced living in other places as well. Being half Canadian she lived several years in British Columbia. When she turned 18, Janessa moved to the Philippines and went on many adventures there for 3 years before returning back home to Olympia. Besides adventuring in other parts of the world, Janessa had to overcome many struggles in her personal life to get to where she is today. Her first real job was working at a radio station when she was only 14 years old! Why did Janessa become a pet care professional? She says “I wanted to pursue something that would give me fulfillment in life, and nothing does that better than helping sick pets get better and go home to their families.”  Janessa started her profession while looking specifically for an overnight job and became an assistant at an emergency veterinary hospital that needed help. She is currently at Mountain View as she goes to school to become a technician and gets to practice her skills here. Janessa is owned by a 3-year-old German Shepherd mix named Ophelia and 3 cats, Alistair, Mitty, and Yvie Oddly. While she is not working, Janessa enjoys spending her time playing fantasy RPG and survival video games. One of her other hobbies includes photography, and rockhounding, she collects agates, jasper from the ocean, and goes digging for crystals. What she says about the best thing working at our hospital is, “The staff. Very kind, good people that make working here fun. We also practice good medicine here.”

Find us on the map

Please Call to Schedule An Appointment!